Stressed out?  This should provide a quick fix. 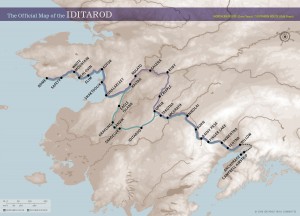 Someone helped themselves to the kitty Cat treats while [the owner] was out!! Let’s see who is guilty and cracks under pressure!